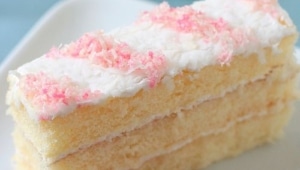 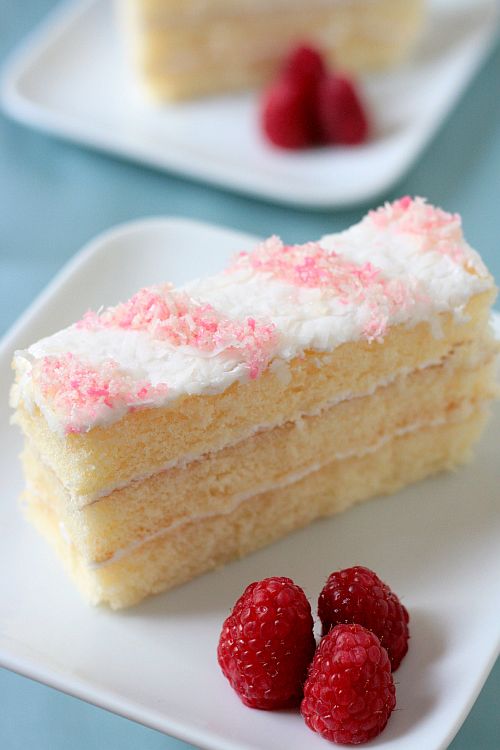 First of all, let me start by saying that your comments and emails about the book were a wonderful balm for the soul. Ya’ll rock! It won’t be for a while that you’ll be able to put it on your shelves but I will make sure to keep the whole journey somewhat interactive. I am sure that in a couple of months, I will need some recipe testers….for the 3rd or 4th time I verify everything works.

Now, I hope you all had a great 4th of July with fireworks a plenty and good times with family and friends. We decided to gather the neighborhood at the dock and make a day of it. We caught crabs, grilled, took rides on the boat, and throughout the day we came and went as we pleased, refilling on sunscreen or beverages. I got to tell you, finishing with the fireworks over the water was quite a snapshot to engrave in one’s memory! B. made the joke that I should savour the moment since I won’t be having any of that next week for Bastille Day…ah yes…well, I am here now. And happy. And licking my fingers off the last piece of coconut cake I brought back from our little get together.

As often goes on the weekends here, I did not know until this morning how the day would unravel, I only knew that I was supposed to bring cake. They asked for an all American dessert, possibly cake, and please none of that Opera thing or Saint Honore wheel….Sheesh….Okay, okay…I get it already! I have been craving this good old American staple, Coconut Cake for ages but since B. hates the texture of coconut I always made a pass. Hmmm….since there will be a large group, I now had a reason and he could have brownies instead.

Now here are the funny parts of this story, well at least to me. Early in the afternoon his mom called needing his help in the yard, she asked about our plans and inquired about my dessert. I could taste the coconut on my lips as I was telling her about the cake only to hear her reply "But B. doesn’t like coconut!". I told her what I wrote above"he’ll have brownies instead". He got home couple of hours later with a freshly baked apple pie! His mom had also written "B.’s Pie" on it and he proudly carried it to the dock with that "Look what my mama made me" kind of step. Everytime someone asked for pie, I would hear "may I have some B.’s Pie?" "is there any of B.’s Pie left?"….and the man cannot bake!!

What seemed rather comical to everybody but me as I seem to have misplaced some of my head lately (if you find it, let me know) is that I intended to make a 4 layer cake only to realise when we cut into it that the 4th layer was still on the countertop back at the house…Oops! The worst being that I first walked all the way to the dock without the cake. Bigger oops! My excuse is that I was being distracted by this adorable creature.

Allright…the cake. It is a pretty straightforward but super moist sponge cake flavored with coconut milk and the layers get a good dousing of coconut liqueur (I am giving you to conservative amount, feel free to add). For the buttercream, I could not decide between a plain buttercream or a cream cheese frosting so I changed things around and mixed softened cream cheese to an Italian meringue buttercream. And.Oh.My! Turned out deliciously smooth and rich without being cloyingly sweet. Loved it!

I need to mention that the pink topping is not sanding sugar but rather pink and white fairy floss that a reader, Sadiya, sent me all the way from Bahrain a few weeks ago, along with some wonderful local pastries and chocolate. With the heat and humidity here, the poor floss has become a big chunk of sugar so I took the mortar and pestle and crushed some up to top the cake with. 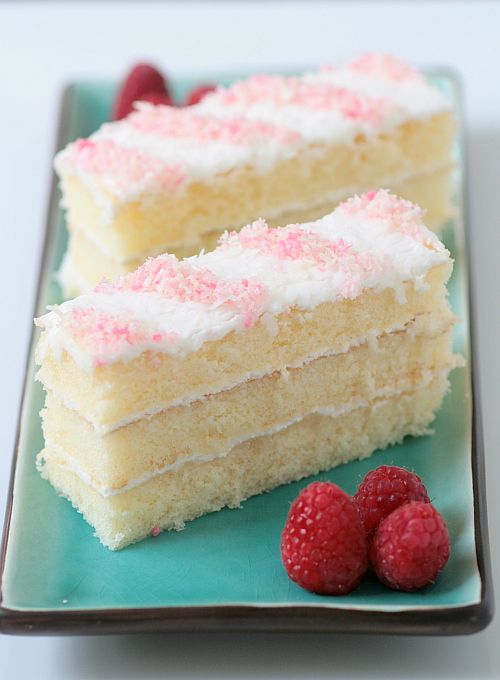 Separate the egg whites from the yolks in 2 different (well cleaned) bowls.
Sift together the flour, baking powder, baking soda and salt in a separate bowl or over a piece of parchment paper that you can easily pick up when the time comes to add the flour to the batter in progress.
In the bowl of an electric mixer, cream 1 cup of the sugar and butter together until light and fluffy. Add the egg yolks, one at a time, beating well after each addition. Mix in the vanilla.
In a small bowl, or a measuring bowl with a spout (easier to pour), combine the buttermilk and the coconut milk. Set aside.
Turn the mixer to low speed and alternately add the flour mixture and the buttermilk mixture to the butter, in three additions, beginning and ending with the flour.
If you have only one KA bowl, pour this mixture into a large mixing bowl while you whip the egg whites.
In a clean bowl, whisk the egg whites until foamy. Add the remaining 1/4 cup of sugar until you get nice stiff peaks. Stop before the meringue becomes dry.
Gently fold the egg whites into the flour/butter mixture.
Pour the cake batter into 2 separate 9X9 square inch pans and bake for about 35 to 40 minutes at 350F or until a skewer inserted into the center of the cake comes out clean.
Place the cakes on a wire rack to cool, in their pans, for about 10 minutes. Invert onto a greased cooling rack and allow to cool completely before frosting.

In the bowl of stand mixer, whip 5 egg whites until they have soft peaks. Slowly add 1/4 cup of sugar until you get a glossy meringue. In the meantime, combine 1/4 cup water with 3/4 cup sugar to a boil in a heavy saucepan and bring the syrup to 250F. Slowly add the sugar syrup to the egg whites. If you use hand beaters, this is even easier and there is less hot syrup splatter on the side of your bowl and in the whisk attachment of the stand mixer. Continue to whip until the meringue is completely cooled. Slowly add the butter, one tablespoon at a time. The mass might curdle but no panic, continue to whip until it all comes together. Add the cream cheese, the same way, a little at a time until everything is smooth. Whisk in the vanilla extract.
Slice each cake square into 2 pieces horizontally. Brush the bottom layer with some coconut liqueur, spread 1/3 cup of the buttercream over and add another layer of cake and repeat the soaking and layering. Finish by frosting the entire surface of the cake and sprinkle coconut flakes all over…..and eat!