Snapshots From A Weekend On The Ranch… 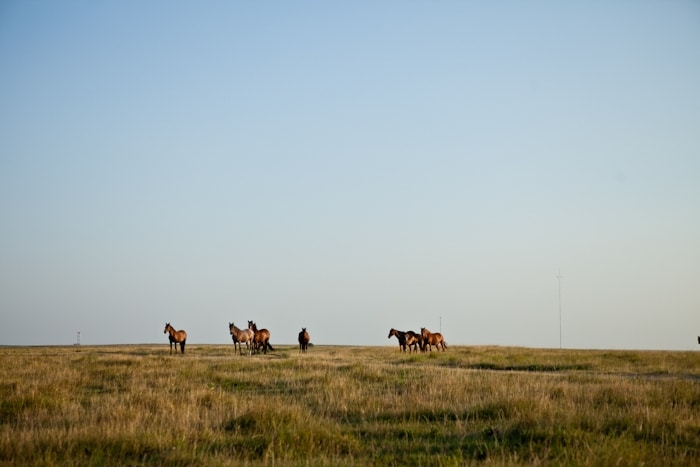 We are on our way back from our road trip to Oklahoma and Ree, The Pioneer Woman’s Lodge where I shared with her readers two of my passions, cooking and photographing. We are in Nashville for the night but I could not wait any longer to post a few snapshots before I write a more detailed post later on. Ree wrote the nicest and funniest post about it here and made me wish I could give everyone a hug again!

Horses…Lots of them. Wild horses. This is the first image I saw before pulling in the driveway to The Lodge where we would stay the weekend. Bill and I arrived a day before the attendees to get our bearing, get some work done, take pictures and get Bailey the puppy situated. I texted Ree we were riding speechless at the immensity of the landscape before us. And its beauty. 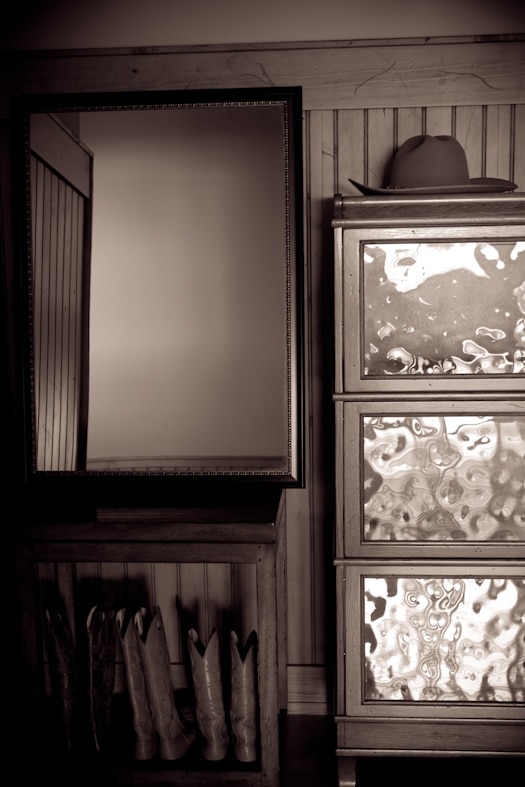 We know oceans. This was ocean of grass and waves of hills. As far as the eye could see. We were tired and beaten up by the road trip but all our aches evaporated the minute we pulled into the driveway. The Lodge is grand. Spacious. Cozy. Comfortable. Huge. Styled. Welcoming. 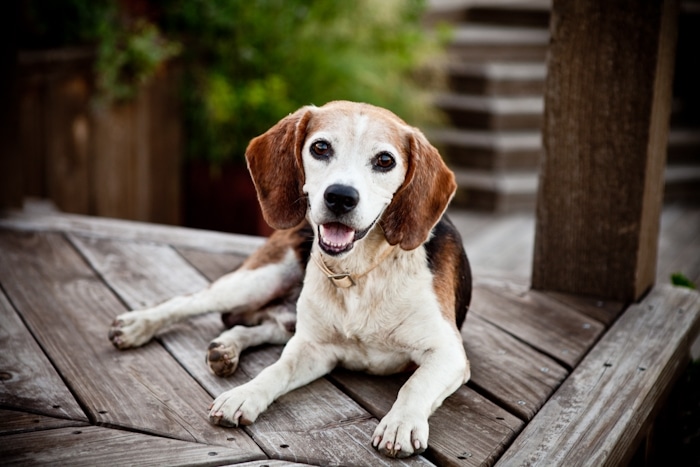 We put our bags down, grabbed our cameras and headed back out the door. We wanted to catch the Golden Hour. Right before the sun goes down. We were met by Buster one of the strays hanging out on the property. Buster stayed with us throughout the evening, checking things out. Such a cool and sweet puppy. Yes, I wanted to take him home. 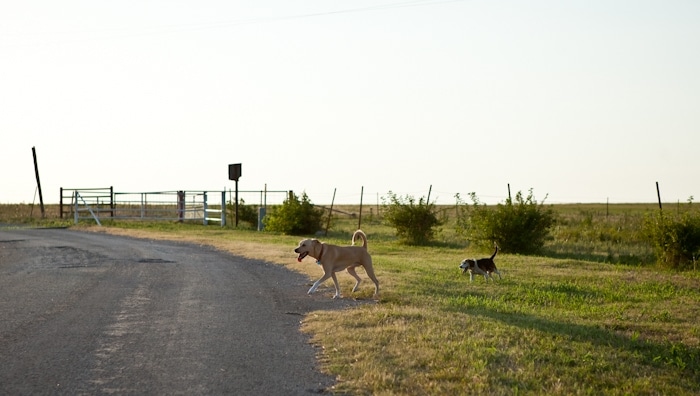 Bailey and Buster became instant friends and they were inseparable on our little walk in the heat and golden glow of the prairie. Thanks to Buster and his nonchalant ways, Bailey’s lack of assurance with the horses vanished in minutes. They were really like two old pals hanging out. 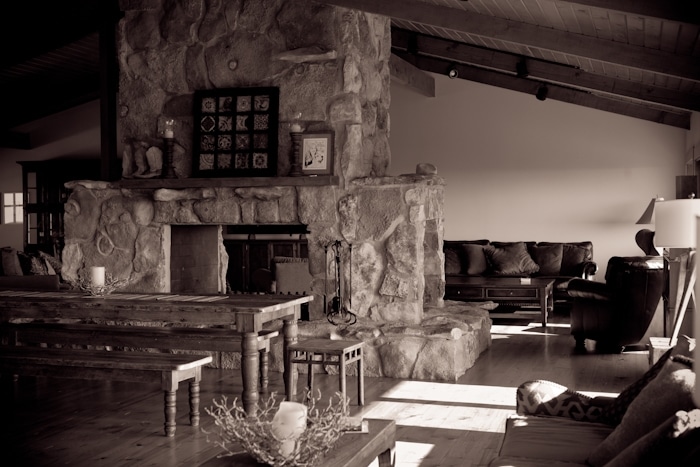 One thing about The Lodge is that it’s spacious. Better not realize you need to get back to your room after you reached the kitchen. On the other hand, it is so beautifully decorated that there is something to read or look at all major intersections!! 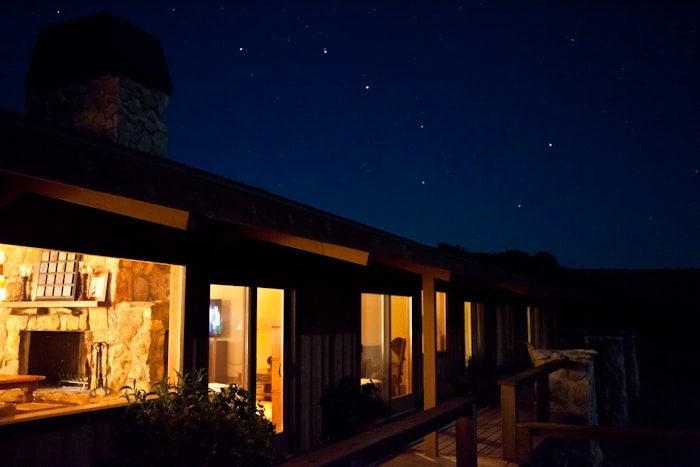 Marveling at the sky above us. For once, we could see the Big Dipper. The Milky Way. Shooting stars. Things we can’t see or not as well where we live. We stayed up late to take some shots. We could not go to sleep. All our senses were going crazy. I felt overwhelmed. In a good way. 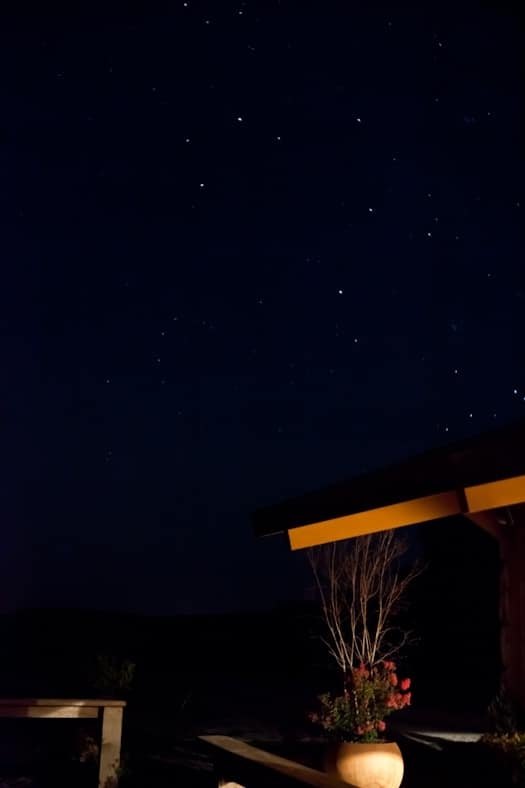 Many times on the trip we pondered the thought of bringing a blanket outside and sleeping under the stars. 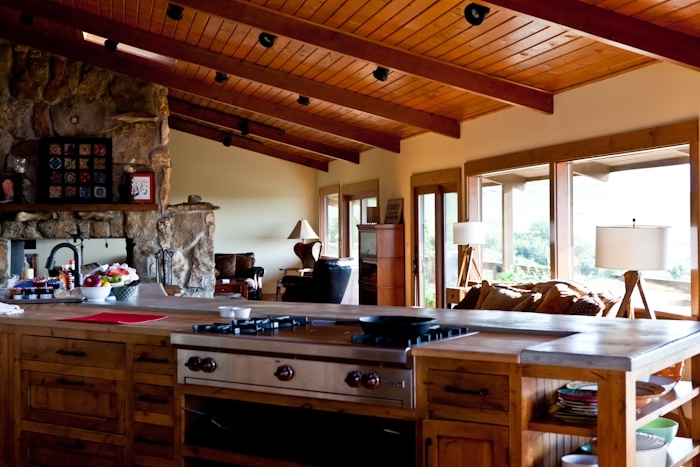 Who can resist waking up to a kitchen with such a light? Dang! No wonder Ree loves shooting there so much now. In my head I could not stop hugging the islands, countertops, stoves and ovens. 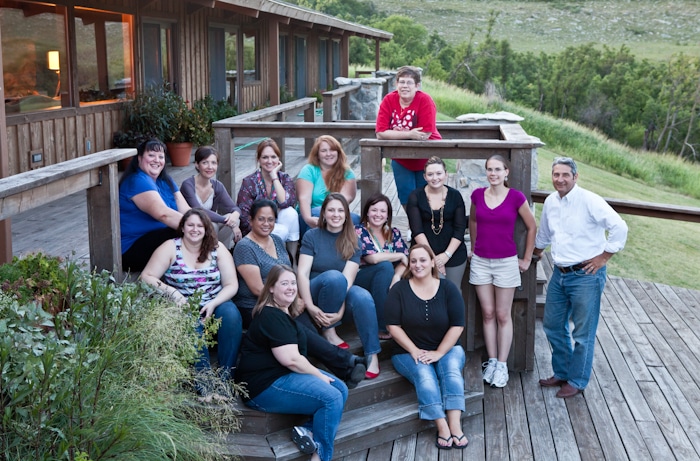 Look at that mighty fine bunch of macarons bakers and photographers! The dynamic of the group was pretty awesome and flowing easily. Lots of good laughs and jokes flying around. 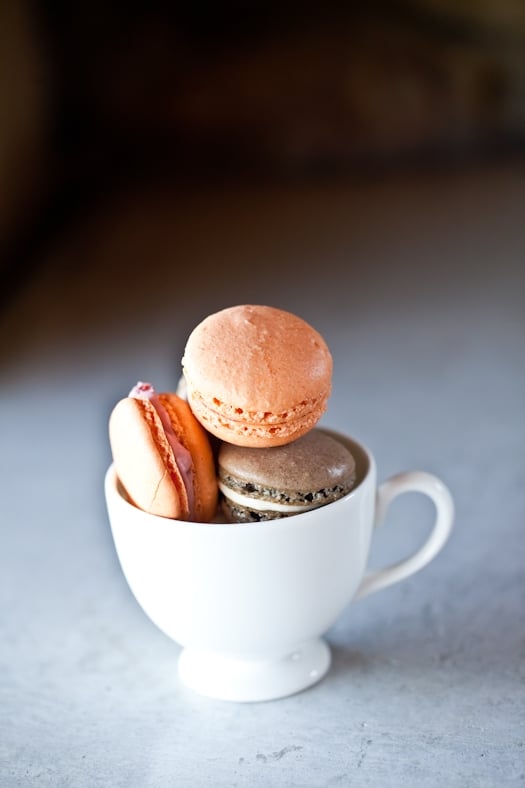 There were a lot of macarons baked and photographed that weekend. We had some great successes and some serious ka-plunk but we all shared and learned that day. Would not have it any other way! 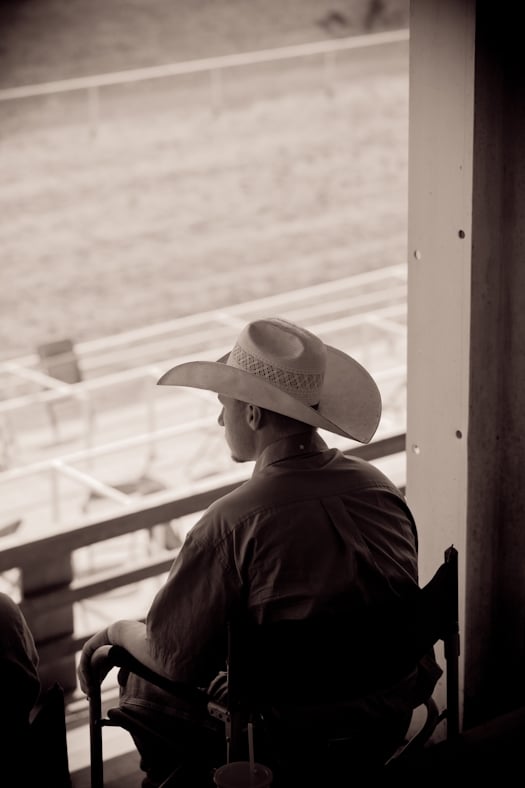 On this trip, I also went to my first rodeo. I also observed lots and lots of cowboys. Always fascinating. 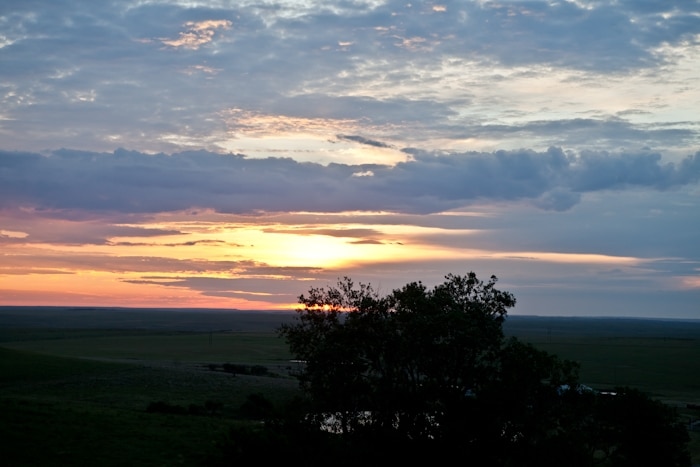 This sunrise still fills my heart. The colors that accompanied us as we left The Lodge the other morning. Magical. 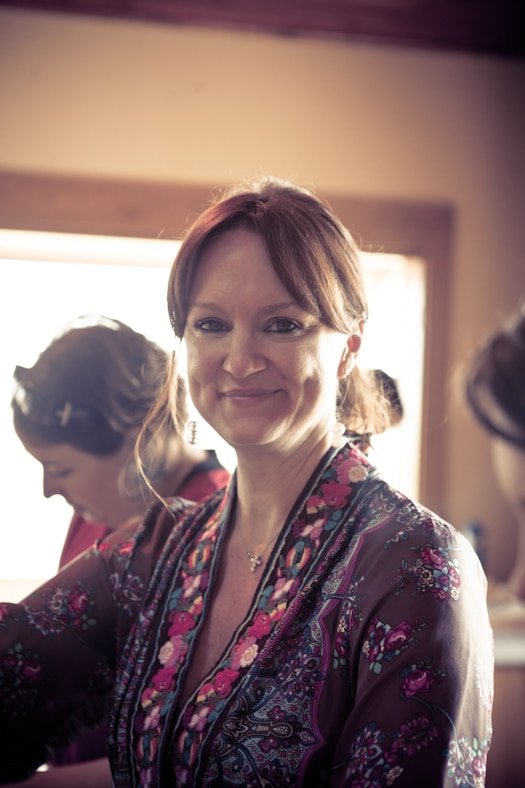 This lady. Her warmth, generosity. Her singing and her laughing. Her jokes and her curiosity.

I’ll be back with more pictures from the workshop later this week. Have a great rest of the week everyone!