A Duo Of Salads And Cod With Lemon Caper Relish 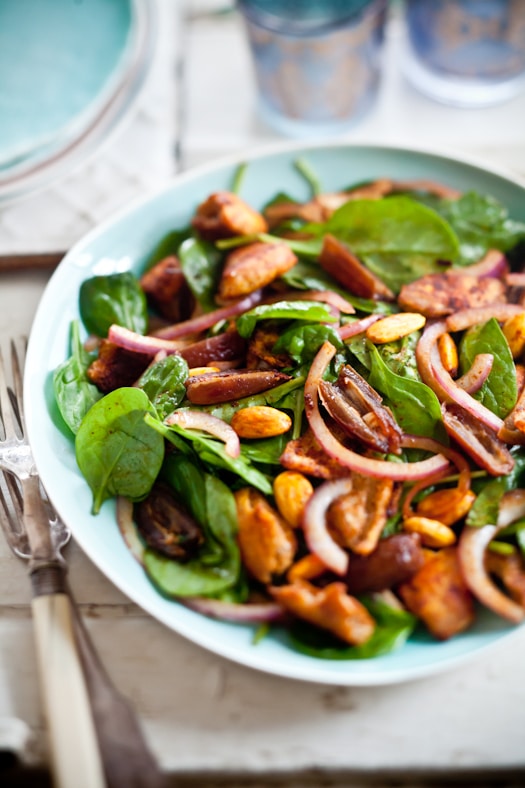 Very few of us can live on salad alone. Or soup. I know I can’t. Although, after the indulgences of the holidays, we all felt a little need to detox. With my parents staying with me in Birmingham until last week, it was easy to find a balance of good-for-you meals mixed in with little indulgences here and there. Indeed, they had not until now tried white bbq sauce and not as much soul food but I fixed that pronto. Culinary moves that called for lighter but just as tasty meals in between.

As cliche as it may sound, if you feel nurtured on the inside, you show it to the ones you loved on the outside. 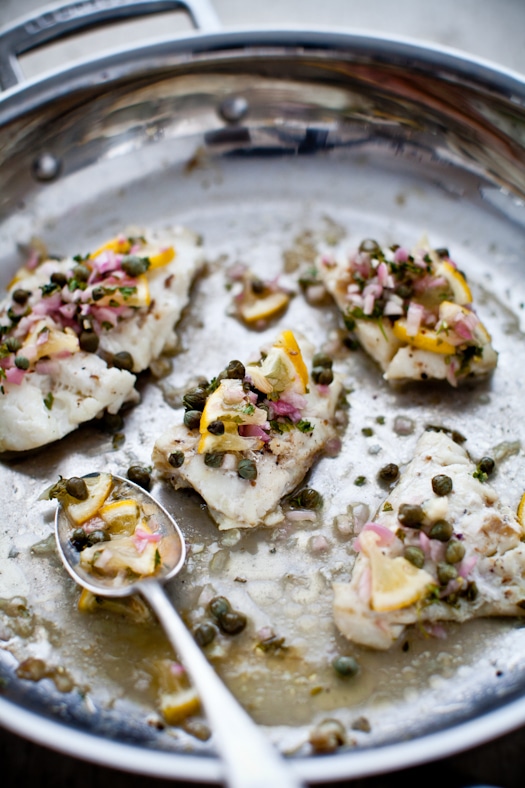 Things have been busy and good. The blog qot a bit quiet and for good reason. After our holiday stint on the beach in Charleston, my parents came home to Birmingham with me. And I loved having them here. We cooked, went to the symphony, the movies. We ate out and in and tried to find balance between long days at work and short evenings at home. Or at least, it felt that way to me. Probably because the night still falls so early. 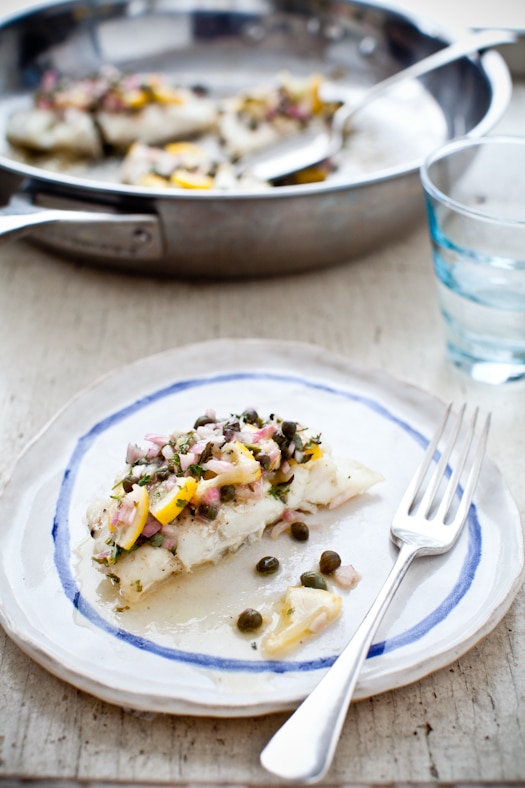 There was nothing more heart warming than to see my mom set the table while my dad would cut the bread. Habits I grew up with that never seemed as important as they are now. With every year that passes, I realize how lucky I am that I get along so well with them for one and that they are still willing to put their own routine on hold to come visit for an extended period of time.

The difference this year compared to previous visits is that everything was a whirlwind (again…). A mix of driving back and forth, packing boxes, unpacking boxes. All this with super trooper pup Tippy somewhere in the car, who at 16 years old is decidedly the best dog ever. The minute we both got back in the house last week after we said goodbye to my parents, we both plopped down on our respective beds. I did not see that pup surface until dinner time. I pretty much did the same thing well, except for a big grocery trip to stock up on everything I needed to fix a few dinners and lunches. 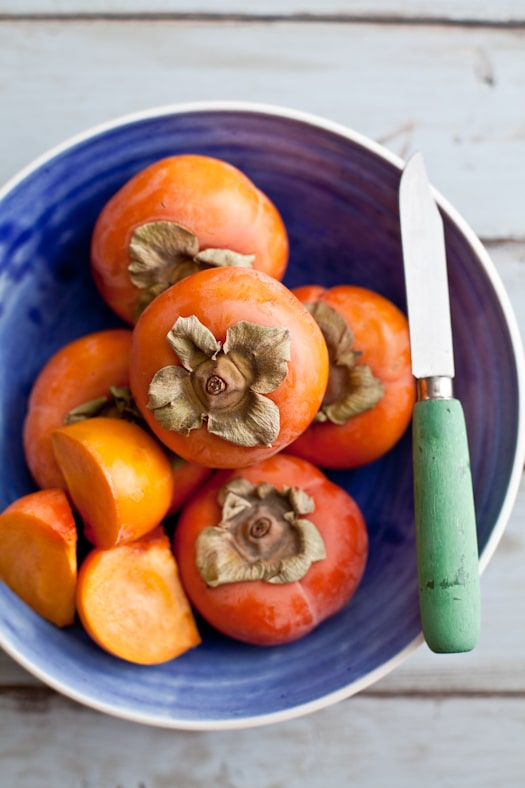 I was starting to feel my energy levels getting low and decided to nip that in the bud with plenty of greens, seafood and nutritious grains. Among the recipes I made are three I want to keep on rotation this year. A spinach salad from the cookbook Jerusalem, chock full of dates, almonds and spices, a pan seared cod with a tangy lemon relish from The Sprouted Kitchen coobook. My go to meal last week was a quinoa salad that existed only in my head for a long while. A mix of sweet and savory with red and yellow quinoa, lots of herbs and topped by a barely set soft boiled egg. 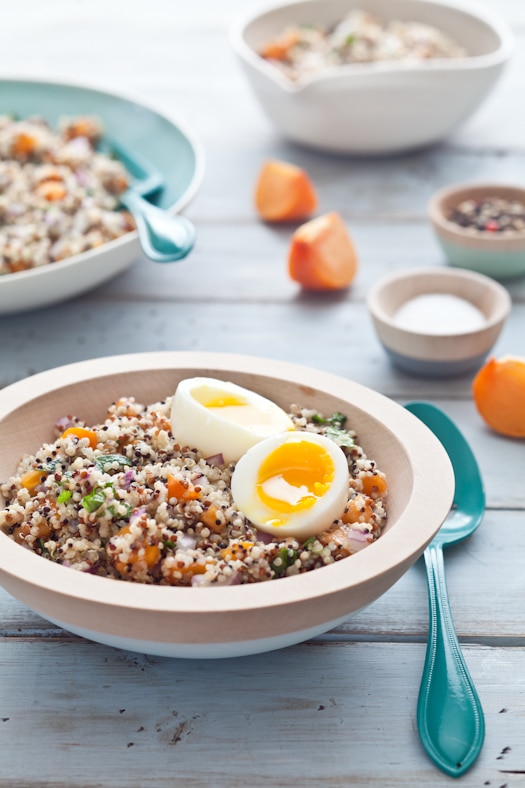 I hate to say but all meals this week will feature plenty of hot soups and liquids instead. I am hoping my mother did not pass on her bronchitis on to me as a farewell gift but sure looks that way. Already perusing my favorite coobooks for nutritious soups.