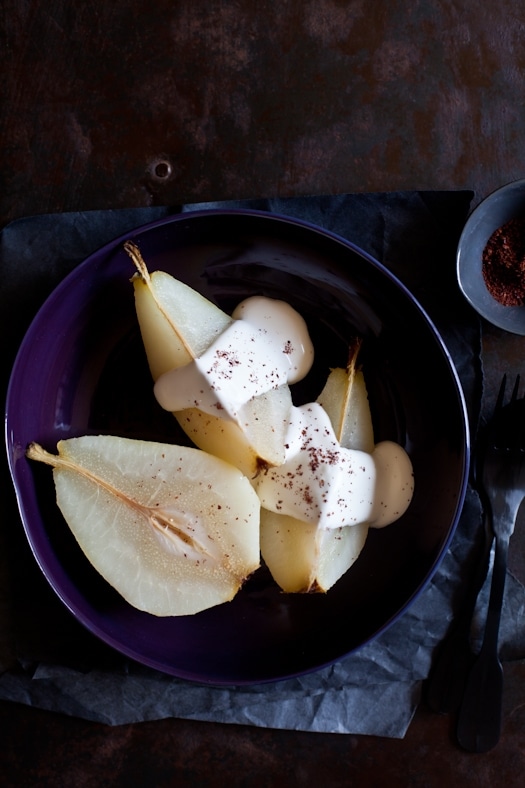 We had a rough week and an even rougher weekend. Our 17 year old coolie-sheltie got really sick one night and was diagnosed with a terribly fast spreading tumor on his liver. Within two days, it had taken over him almost entirely and we had to say goodbye this past Saturday. We had hoped to spend a quiet weekend nursing him and getting us all ready but after another rough night, he just put his head in my hand Saturday in the wee hours of the morning and I just knew. He was telling me it was ok to let him go. We had had him since we was barely one year old. Within these 16 years with us, we had developed such a strong bond him and me and I just knew. As much as I was trying to fight the inevitable, I knew it was his time.

He has been part of every move, every major decision, every event that marked my adult life. He was there for the joys and the sorrow. He was a tough one. Beside one major gum operation when he was 10, we were blessed with an incredibly resilient dog. Last November, the vet marveled at his blood test. And then, a silently killing tumor brought him down. I could not bare to let him endure pain. He deserved more than that. He deserved we stayed by his side as he was taking his last breath. 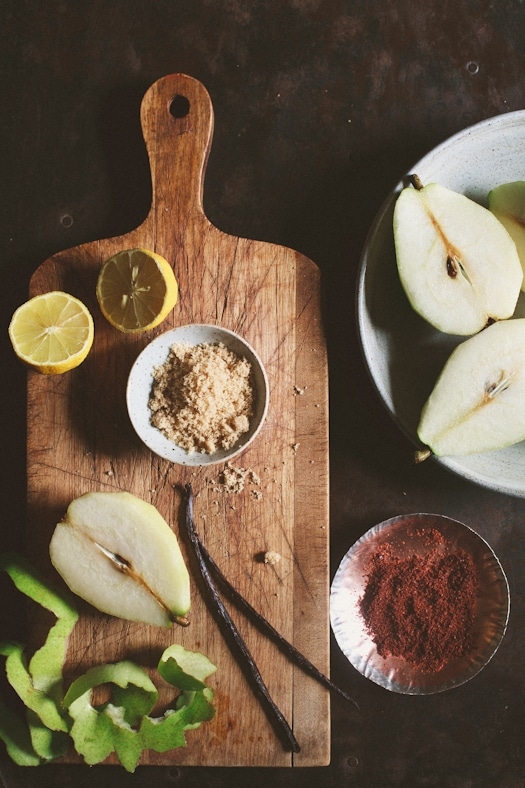 Every moment once we came back from the vet was the first without him. A torture. Bill and I spent the weekend reminiscing about Tippy. The fun frisbee catching dog, the "belly rub thief" as we called him, the older days when he was still jumping and running, trying to keep up with our other pup, in spite of his arthritis. He was not one to be defeated. But this thing, attacking about every organ in his body was just too much.

We got angry, we got sad. We hugged on each other and on Bailey, our young lab-pitbull. We texted with friends who had met Tippy and it was so comforting to hear how touched they were by the news. We had 16 incredibly lucky and fulfilling years with him. He made us better as a couple and as individuals. For those without pets, I know it’s a bit hard to comprehend, I get that. I just know that there will be other dogs after him, just as there were others before him, because that’s what I know to do. 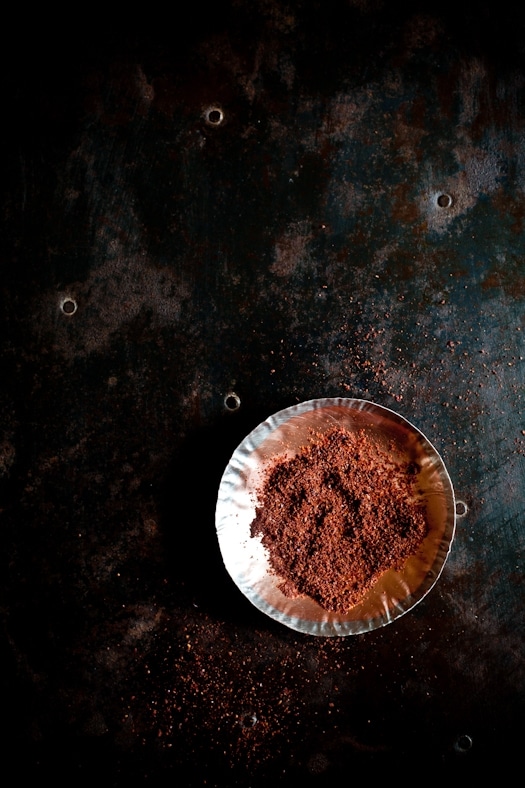 Along with comforting words and emails, I cooked a lot of comforting meals. Chicken with harissa and chickpeas, makeshift Pho, green fish curry and I made again the Poached Pears with Creme Fraiche and Sumac I had just made the weekend before.

Very few things say comfort, calming and peace than the smell of pears poaching on the stove with a bit of honey and vanilla bean. I wanted to add a citrusy tart note without adding more lemon so the idea came to my mind to sprinkle a little sumac of the creme fraiche accompanying the pears. I was right, it was just the exact touch to elevate this dessert. Sumac has a flavor note that I can only compare to what pomegranate seeds, dried and powdered would add to a dish. A little tart, a little floral and yet, it is a spice of its own. 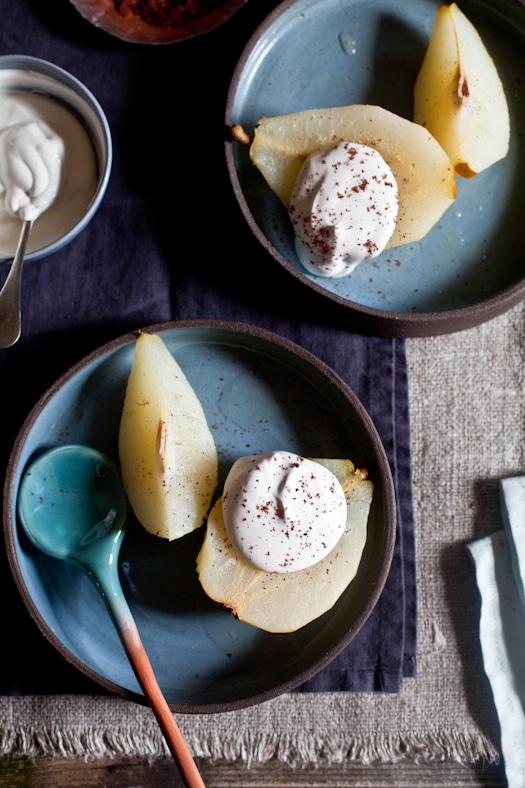 We sat in silence at first, the soft pears giving away under our spoons, the hint of sumac and tart creme fraiche following. In between bites, we slowly took turns remembering our years with Tippy, all of our married life so far, all the runs, trips, all the things he chewed up, his love of sleeping in the middle of our shoes. We mended our broken hearts for a brief moment with a few chuckles and lots of laughs.

This dessert was definitely good for the soul.